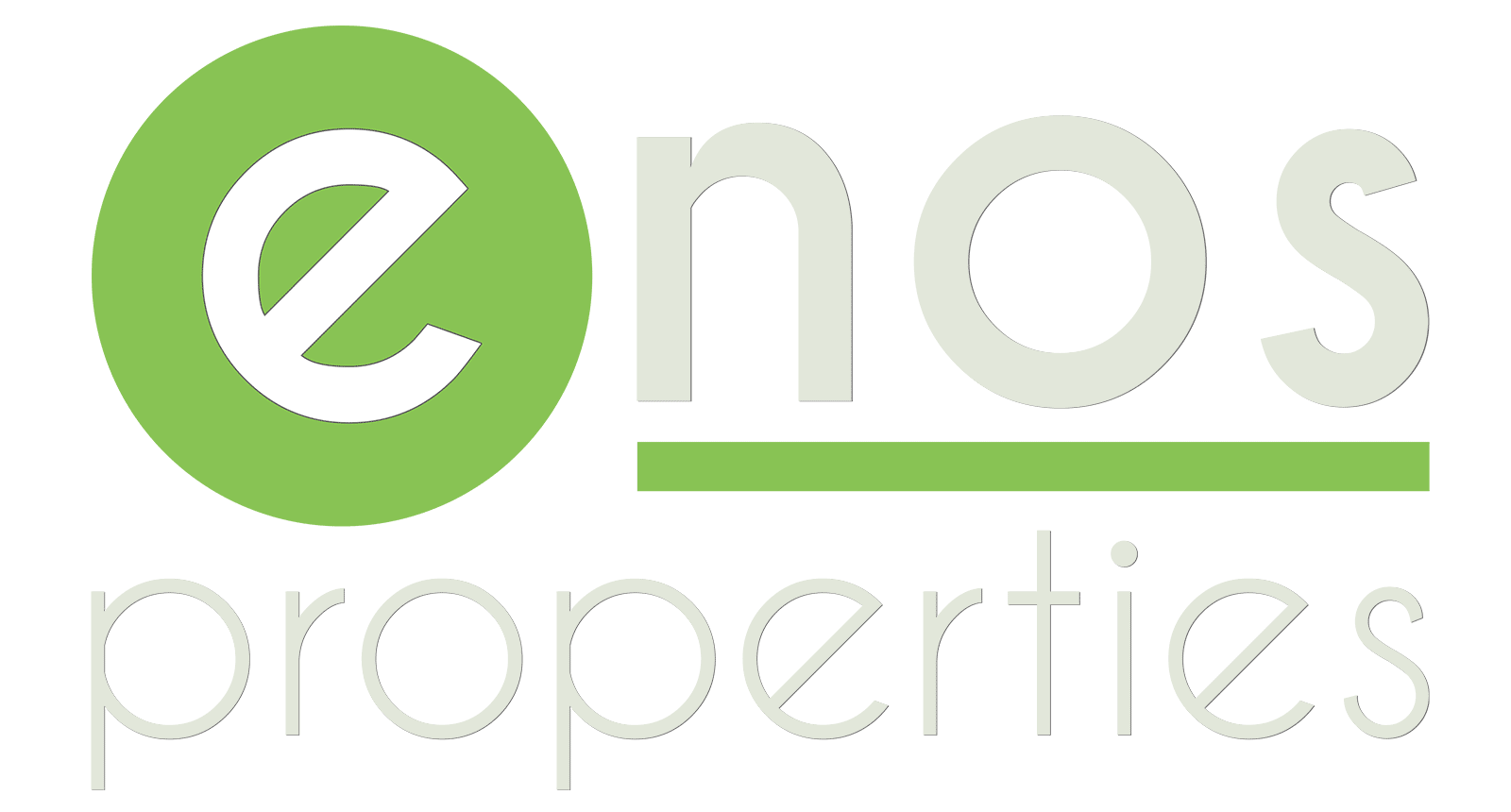 Things nobody told you about Kefalonia 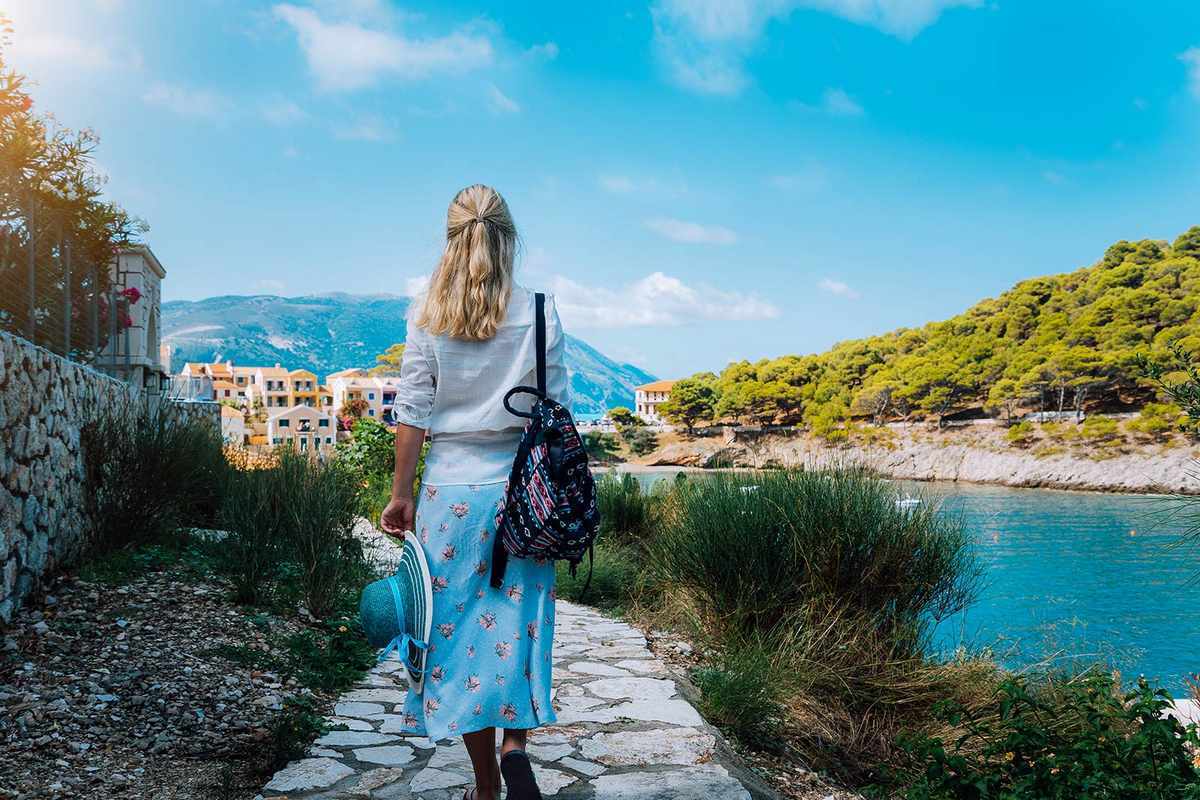 The De Bosset Bridge (Devossetou by the locals) is a stone bridge that crosses the sea and connects the town of Argostoli with the rest of mainland Kefalonia. Its length is 689.9 meters and that makes it the longest stone bridge over the sea in the world.

This bridge was designed by Swiss engineer Charles Philippe De Bosset to speed up travel around the island, and was built in just two weeks. The bridge’s lack of strength necessitated its reconstruction in 1842. Baron Everton gave the bridge a new appearance and rebuilt it with stone using materials from the Metela hill.

One of the iconic landmarks of this area is the four-sided obelisk (known as the Kolona) existed since 1813 and served as the Kefalonian Parliament’s emblem of appreciation to Great Britain. The obelisk featured a plaque with the phrase “To the glory of the British Empire” in four languages: Greek, English, Italian, and Latin, which was mysteriously stricken in 1865, when the Greeks recovered possession of the island. Since then, the inscription changed according to the different ruling periods. There used to exist a small walkway connecting the obelisk to the bridge but now it has disappeared.

The British cemetery of Kefalonia can be found just across the north end of the bridge. Over two hundred British servicemen, as well as their wives, children, and a handful of civilians who served in Kefalonia as British servicemen or who have called the place home, are buried there.

Also, Koutavos lagoon has been created as result of the bridge. It has become a breeding ground for Loggerhead turtles, which prefer the lagoon’s southern end. The salt marshes and shallow water have created a haven for aquatic birds that thrive on the available resources.

The endangered caretta-caretta turtles can be found on the island of Kefalonia. This is the only sea turtle species that may be found in Greece. They can grow to be 1-1.2 meters long and live for up to 65 years.

Those adorable creatures can also be seen in Argostoli. Argostoli is the island’s largest town and lively capital, as well as the permanent home of an endangered sea turtle population. They dwell in the Argostoli harbor and can be seen in the mornings as the fishermen clear out their nets around the fishing boats.

“Katavothres” is a geological miracle that occurs about 2 kilometers from Argostoli. “Katavothres” are basically cracks next to the sea, inside which the water enters and crosses almost all the island, underground.

For many years, experts were baffled by this fascinating geological phenomenon since they had no idea where the water went when it vanished! As a result, they decided to submerge 16 kg of paint in the water to detect its movement. They discovered the colorful water two weeks later, at the area of Karavomilos next to Sami which is about 14 kilometers away from its original location, as well as inside Melissani Lake. The riddle had been answered. Mills exploited the water movement at Katavothres as a free source of energy to spin their wheels, and an old wheel may still be seen there until today.

Kefalonia is a fantastic cycling destination, with some of Europe’s best riding. The steep terrain and rough hills in the island’s central region provide a superb cycling experience, encompassing magnificent views from the peaks and breathtaking climbs, the most exciting of which is the famous Mount Ainos. Then there’s the breathtaking Greek scenery: mountains, forests, and meadows, windmills, monasteries, Venetian fortresses, vineyards, cypress and of course the amazing Ionian Sea. There are several paths around Kefalonia that allow you to take in the island’s magnificent and rocky nature. Kefalonia offers a diverse range of route options.

Mt. Ainos is the highest mountain in the Ionian Islands, with Megas Soros, its highest peak, standing at 1628 meters. From there, you can see a panoramic stunning view of Kefalonia and the surrounding islands. Everyone comes for the view, but the journey up the mountain is also an unforgettable adventure. Mt. Ainos declared a national park in 1961, and it is the only national park on a Greek island mainly due to the fact that it is the only Greek island with a fir forest. The Venetians called it Monte Nero, which is Black Mountain, due to its black fir trees. You can drive up to its borders and then hike one of the mountain paths. There are a variety of pathways to choose from, each with a different level of difficulty, that allow you to explore the wonderful forest.

Mt Ainos National Park is part of the Natura 2000 network, and among the 400 plant species, you can see the unique Viola Cephalonica, a small purple flower that grows in the cracks on rocks. It is the perfect place for nature lovers. Exploring the lower slopes is a great way to get a feel for the area, especially in the spring when the wildflowers are blooming.

Also keep an eye out for the semi-wild horse population. If you’re lucky, you’ll stumble across one of the bands of little feral horses that roam freely in the area surrounding the Zoodochos Pigi Monastery on the mountain’s southeast side.

Kefalonia is famous for its local wine varieties Robola, Mavrodafni and Kefalonian Moschato. Robola, specifically, is one of the three best wine varieties in Greece.

One of the must things to do in Kefalonia is to visit one of the local wineries, tour around the vineyards and, of course, indulge in wine tasting. Wine-making in Kefalonia is thought to go back as far as Neolithic times, so it’s no wonder the island is famed for making some delicious wine making. 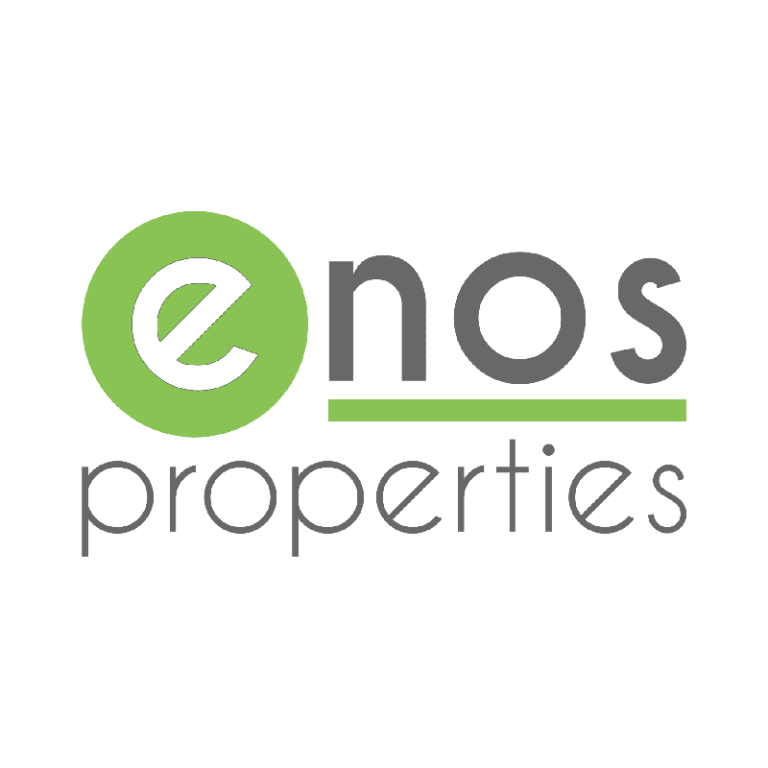